According to Medical News Today report by James McIntosh on 02.02.2018, serotonin is used to transmit messages between nerve cells, it is thought to be active in constricting smooth muscles, and it contributes to wellbeing and happiness, among other things. As the precursor for melatonin, it helps regulate the body’s sleep-wake cycles and the internal clock.

It is thought to play a role in appetite, the emotions, and motor, cognitive, and autonomic functions. However, it is not known exactly if serotonin affects these directly, or if it has an overall role in co-ordinating the nervous system.

It appears to play a key role in maintaining mood balance. Low serotonin levels have been linked to depression.

James McIntosh goes onto the functions of Serotonin are as follows

Bowel function: Most of the body’s serotonin is found in the GI tract, where it regulates bowel function and movements. It also plays a part in reducing the appetite while eating.

Mood: In the brain, serotonin impacts levels of mood, anxiety, and happiness. Illicit mood-altering drugs such as Ecstasy and LSD cause a significant rise in serotonin levels.

Clotting: Serotonin contributes to the formation of blood clots. It is released by platelets when there is a wound. The resulting vasoconstriction, or narrowing of the blood vessels, reduces blood flow and helps blood clots to form.

Nausea: If you eat something that is toxic or irritating, the gut produces more serotonin to increase transit time and expel the irritant in diarrhea. This also stimulates the nausea area in the brain, resulting in nausea.

Bone density: Some scientists have linked high levels of serotonin in the bones to an increase in osteoporosis, but others have challenged these results.

Sexual function: Serotonin appears to inhibit sexual activity. Selective serotonin reuptake inhibitors (SSRIs) boost serotonin levels in people with depression, but between 20 and 70 percent of people who take them experience a range of symptoms related to sexual dysfunction.

To read more on this report go the following link https://www.medicalnewstoday.com/kc/serotonin-facts-232248

As you can see, serotonin may not be directly linked to depression but it does seem to lift the mood and keep us in a happier state. It has many other important functions as well. It is well written and reported that natural light is an important part of raising the levels of serotonin along with 30 minutes or more of light exercise per day. Other studies have reported that people have recorded higher levels of serotonin in summer than winter, due to the extended daylight hours. Just opening the curtains and letting the natural light flow through your house can lift your mood. I guess if the house is light and bright it becomes easier to lighten and brighten the mood. When we are out and about getting our exercise in the natural light, our levels increase and may stay increased for some many hours after the exercise. This is a great time to take action on any tasks that you have been avoiding as they will appear not so over whelming or difficult. Even the smallest achievements can make us feel like we are being useful, productive and moving in the right direction. Forward. Walking is putting one foot in front of the other. Moving Forward. 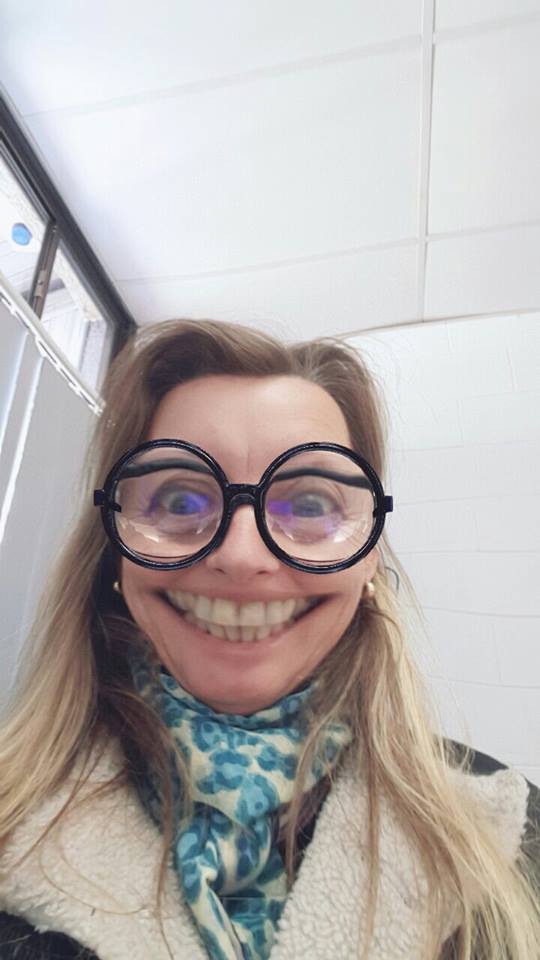 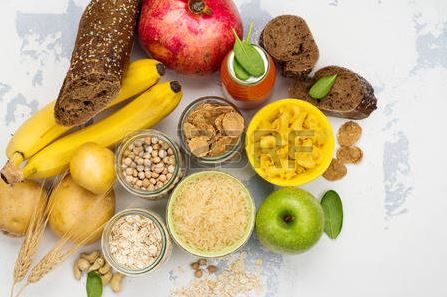 Diet has a hand in helping us feel better. Simple carbohydrates give us quick ups and quick downs in energy levels. It is best to keep to the complex carbohydrates which release into the body in a steadier rate over several hours, therefore sustaining our energy levels for longer and that happy feeling. One of the worst things we can do is to part take in the whole energy drink thing, including all stimulants like coffee. Sugar, coffee, energy drinks, raise our levels of serotonin quickly and we feel happy and energized for a short time. Everything starts to work much faster, including the heart. The down side to these stimulants is the effect doesn’t last very long and when it wears off it can leave us feeling more depleted that when we reached for them. This can then lead to mood swings as they follow the spikes and troughs of the quick release and quick depletion of the effect.

Other ways to help in the overall feeling of well-being is to have a massage, do a yoga class or partake in meditation. These things help to keep cortisol at a healthy level. When cortisol is high is robs the body of serotonin, and we start to feel overwhelmed, stressed and anxious. By taking an outside, in the park, yoga class, you can nearly tick all the things off the list of “to do’s”. Natural light, exercise, and breathing. Breathing, yoga and meditation lower the blood pressure, bringing about a feeling of relaxation and calm. The simple touch of a healing hand has an effect on the body and allow the body to release tension and stress. It cuts down on the levels of cortisol and allows the body to come back to a state of homeostasis. (Balance).

So do what makes you happy. If you are artistic; draw, paint or sculpt. If you love to dance; dance. If you love to sing; sing.  If you love to do something no one else likes; do it anyway, it is your happiness. Raise you levels of serotonin and have a happy, happy, fabulous day, doing what you love, kicking goals and achieving much.

Please note that balance is a must. Cortisol has other important functions as well as being the stress response, just as serotonin has other important functions. The main aim here is to help ourselves achieve and sustain an overall feeling of wellbeing that is lasting and achievable. Over or under active hormones can have health complications and always consult with your doctor if you are unsure of anything. 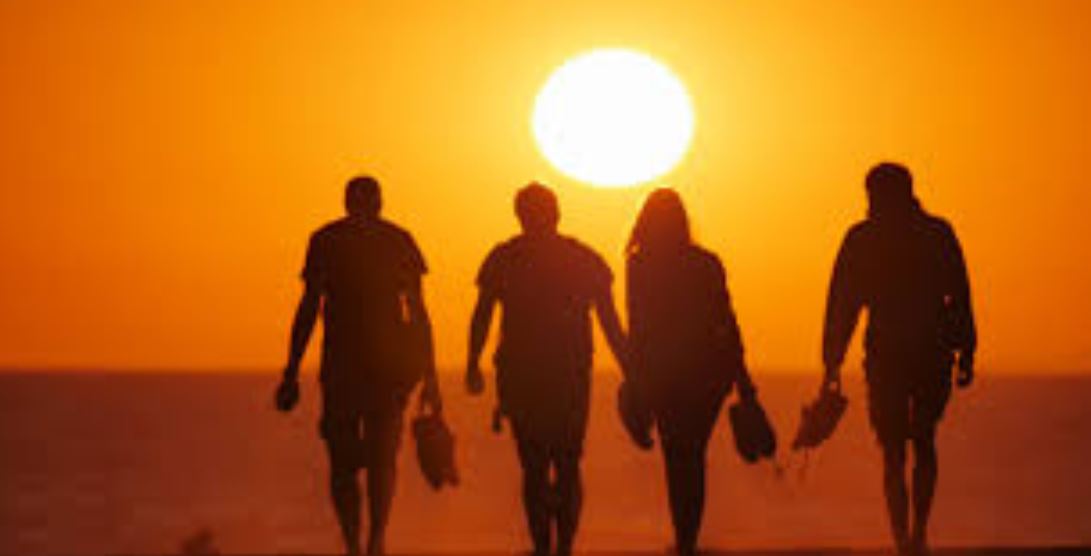 If you have anything you would like to know more about, let me know.

Covid-19 has thrown a spanner in the works, but hopefully we can return to normal soon. Namaste